On 25 January, on the tiny, beautiful and inaccessible Tekokota Atoll, we captured and tagged 12 sooty terns.

Unfortunately, the tags on the terns quickly stopped transmitting. Thus, we have about two months of data.

During these two months, the data collected gives us information about the areas used by the birds.

Most of the birds seem to be in a large area of one million square kilometres between 500 and 1500 kilometres northeast of Tekokota. One bird, the S11 tern, was not in this area but flew more than 4000 kilometres to the northwest before its signal was lost.

The following tags, which will be more robust, will allow us to learn more about the use of space by this species. 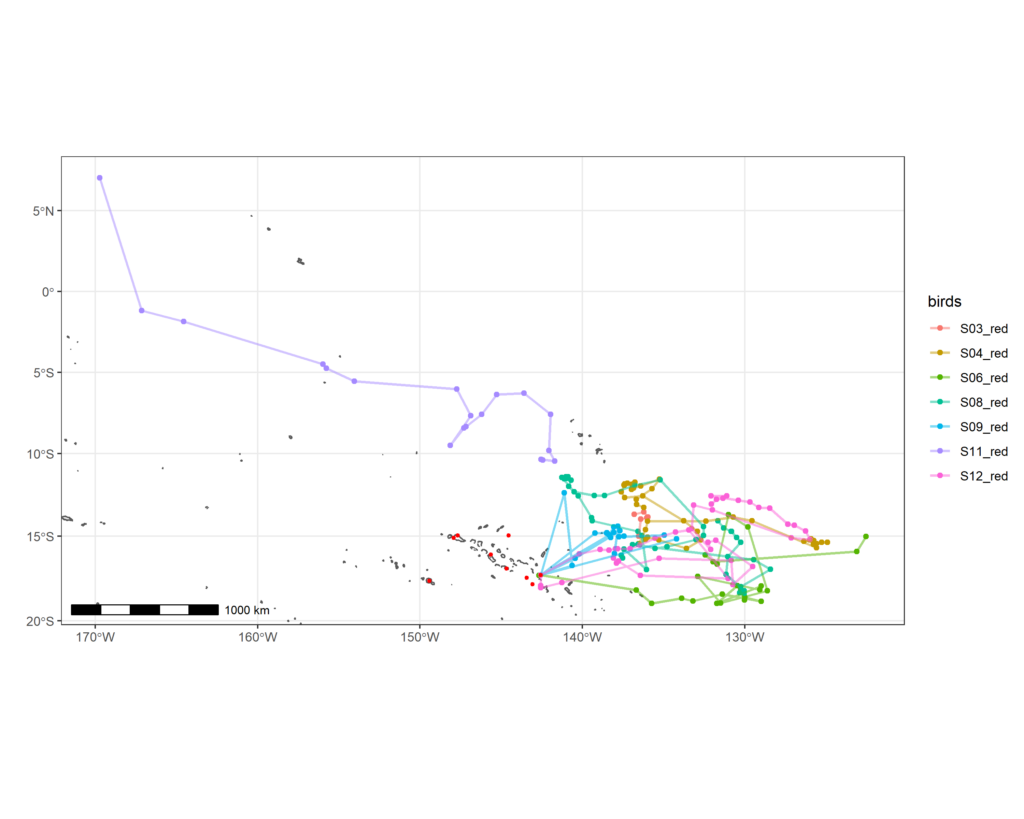 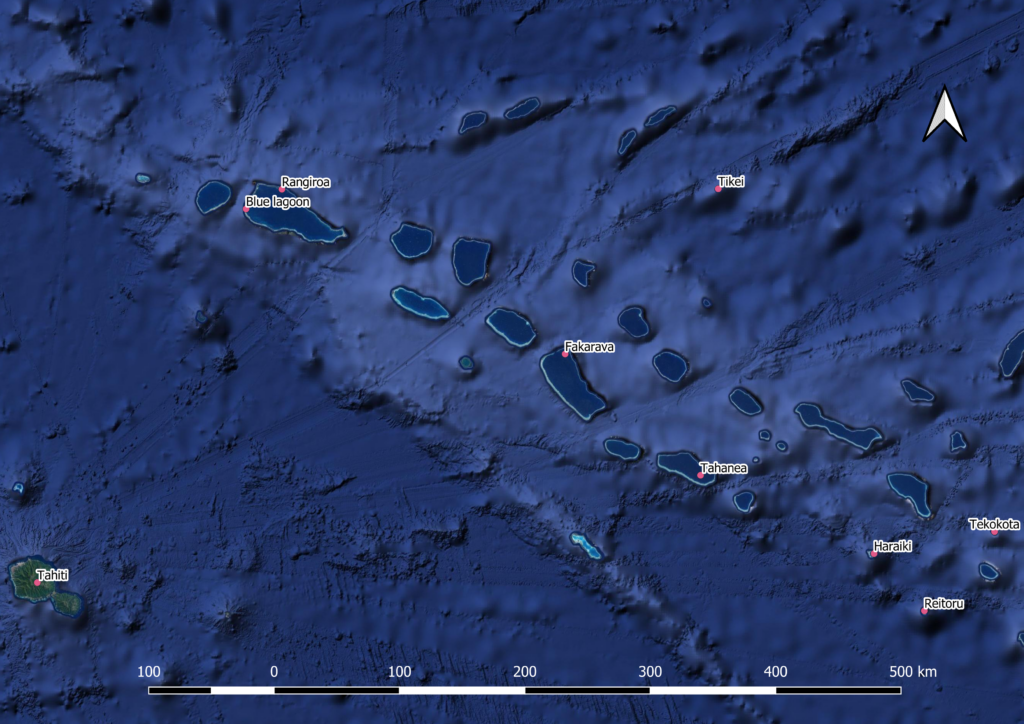 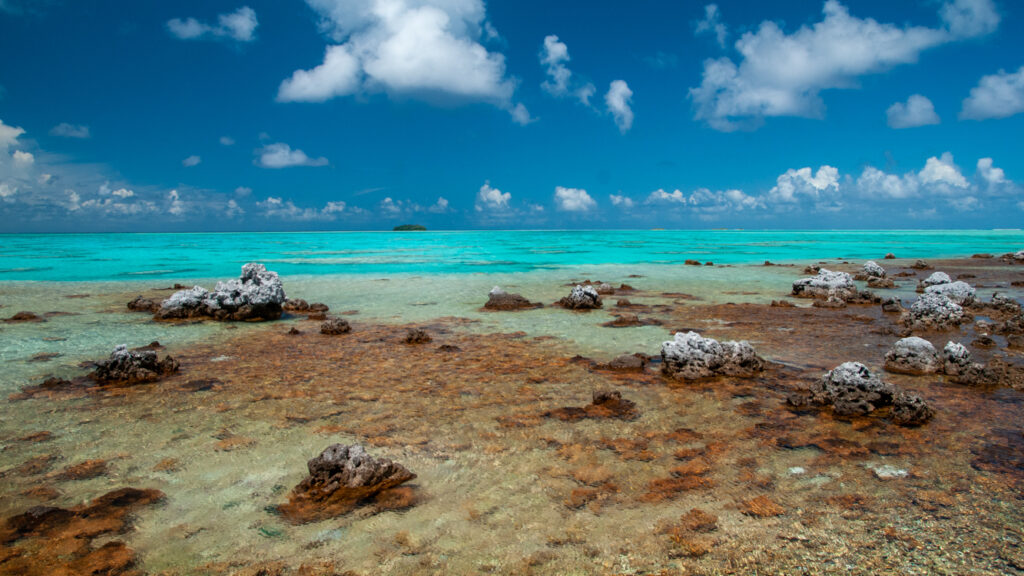 Take a look back at the January 2021 mission : 1/2: The journey and the teamThe movements of 4 Bristle-thighed Curlews in May

The movements of 4 Bristle-thighed Curlews in May